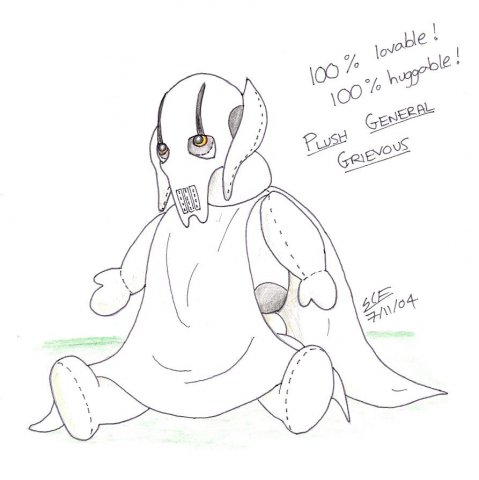 General Grievous is a fictional character in the Star Wars universe, an antagonist in Star Wars Episode III: Revenge of the Sith. He was voiced by Matthew Wood. According to the Revenge of the Sith DVD, series creator George Lucas instructed his creative team to create a villain that foreshadowed Anakin Skywalker’s transformation into Darth Vader: the heavy breathing, the cyborg body, and his seduction into a malevolent faction.

Grievous is portrayed as a robot general leading the droid armies of the Separatists, a political faction of planetary systems waging war on the Galactic Republic. Trained in lightsaber combat by Separatist leader Count Dooku, he is a ruthless warrior devoted to the destruction of the Jedi, killing several of them and collecting their lightsabers as trophies. 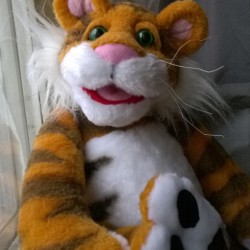 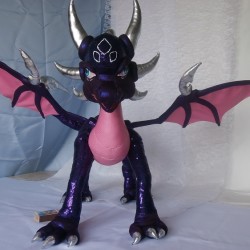